So, the last few weeks have been tough. Grief woul

My alone time typically consists of music &/or pod

I was wingin it with this pasta recipe! 😋 I wan

Me and my bandana babes loved the trail ride at Pl

It’s cool to have cool friends ❤️ Love you g

What’s the saying? “Don’t be afraid to suck 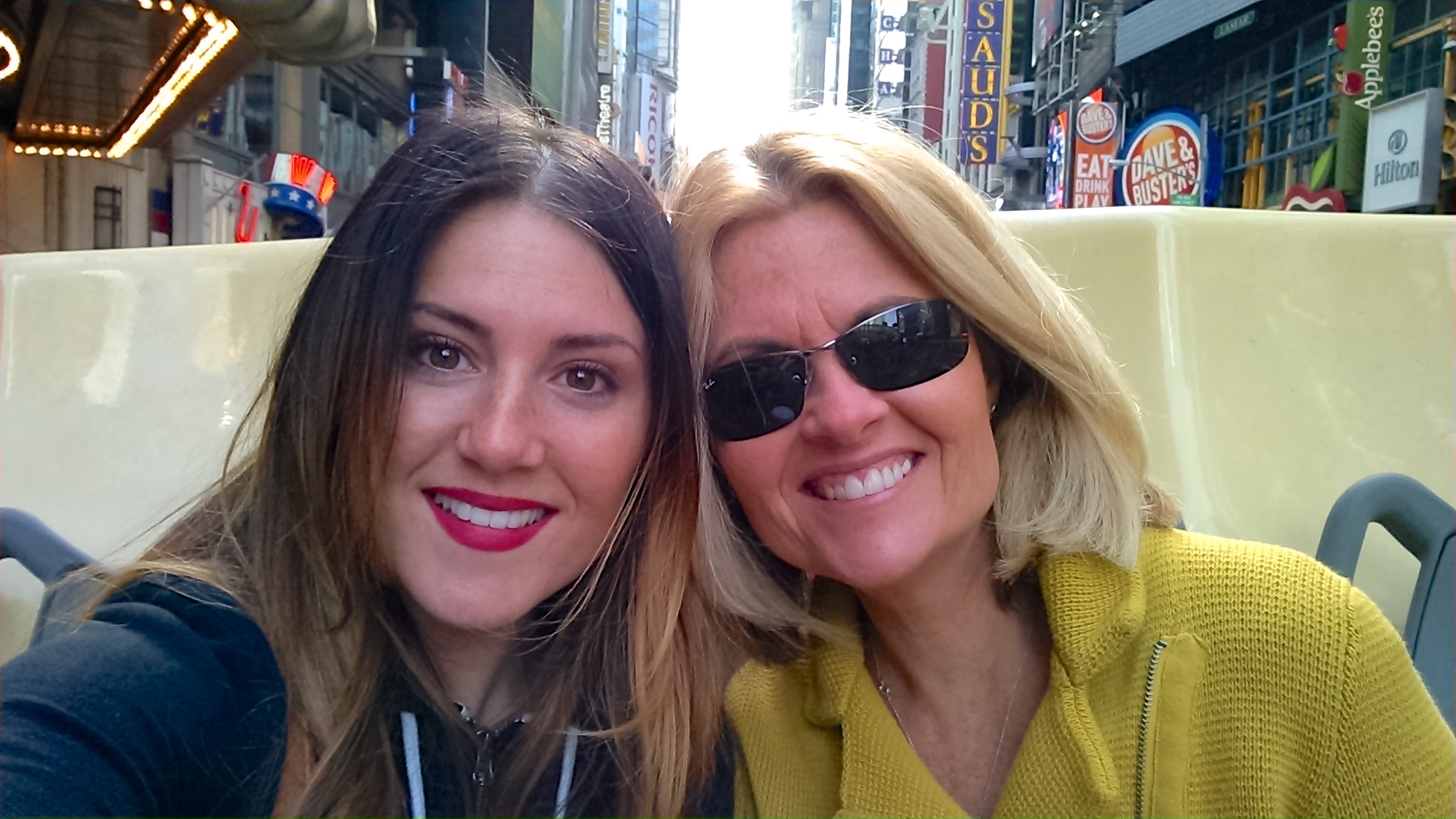 New York Big Bus Tours – Downtown Loop – The day started with Starbucks, duh, and a Big Bus Tour. My mom really wanted to go on one of these uber-touristy busses, so I caved to my aversion for obvious tourism and purchased tickets. To my surprise, these bus tours were consistently recommended by New Yorkers & frequent visitors. If you can, get on Shelly’s bus. We met three great tour guides via Big Bus, but Shelly left a long-lasting impression with his comedy & storytelling. You can find some Shelly quotes in my Twitter feed.

Tips: Visit NYC in the “off-season” to cut time-gulping lines in half. NYC doesn’t really have an off-season, but for enjoyable weather with lighter crowds, I recommend April & August. Also, with any ticketed attraction, I highly recommend sacrificing the extra hour of sleep and going first thing in the morning for a greater overall experience.

Next Stop: Downtown! After the Empire State Building, we hopped back on the Big Bus to ride down 5th Avenue, past Chinatown and the East Village, into Lower Manhattan. On the way, we drove past this abandoned building with an incredible story…There was a time when women were chained to their workplace, unable to leave without permission. Sadly, all of the women working in this building perished in a fire more than 100 years ago, because they were chained to their station. This event initiated the women’s rights movement & the building has remained empty as a memorial to the women who lost their lives.

We also caught a glimpse of the infamous Flatiron Building!

Next Stop: The Brooklyn Bridge – In addition to more Starbucks and a rest break, we took a moment to absorb our surroundings and map out our time in the Financial District. We chose to start by taking on the Brooklyn Bridge and passed some impressive street performers on the way.

Final Stop: Wall Street – Our last stop before taking the Big Bus back to Times Square, was Wall Street. While the bronze Charging Bull statue is not technically located on Wall Street (it’s actually on Broadway), it is a stock market icon, representing resilience and optimism!

Fun Fact: Visitors from all over the world rub the bronze bull for good luck. I wondered if locals told tourists to rub the bull for luck as some kind of sociological experiment; “Will they go for the horns or the jewels?”

A night on the town – Broadway in NYC! As the day wrapped up, there wasn’t much time for dinner. Instead, we stopped at one of the many corner shops on our walk toward the Ambassador Theater! My dad gave my mother & I tickets to the Broadway Musical CHICAGO as a Christmas gift – it was the perfect finale to the day. 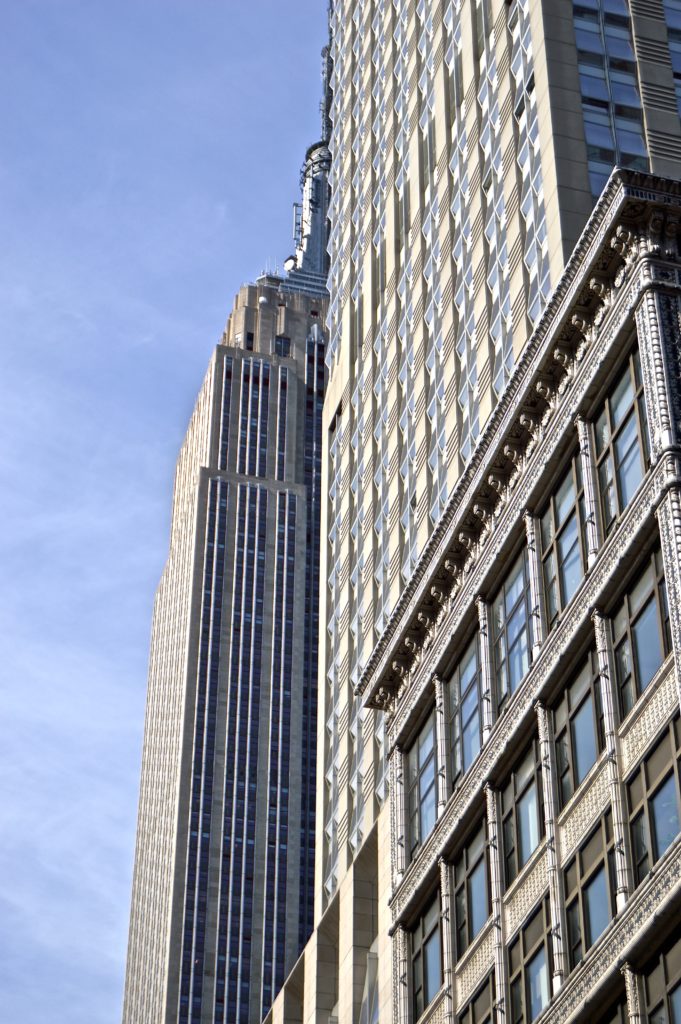 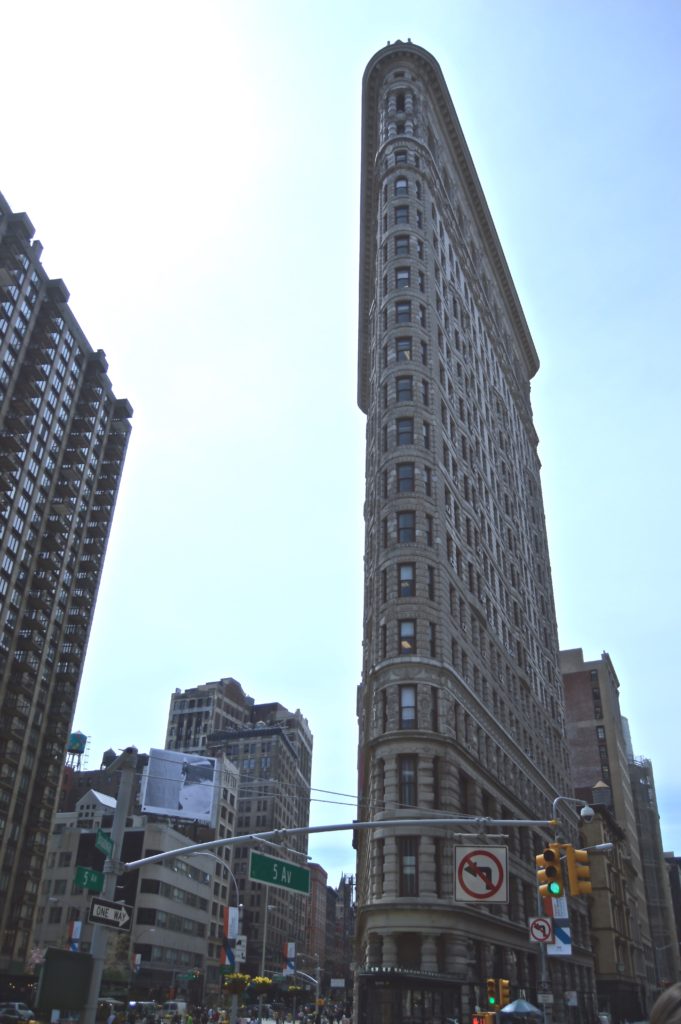 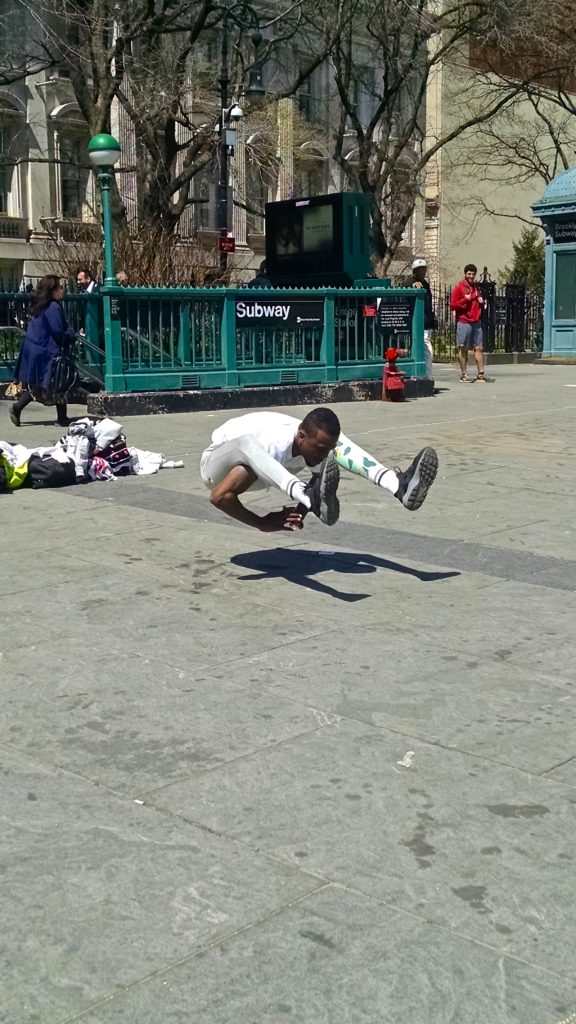 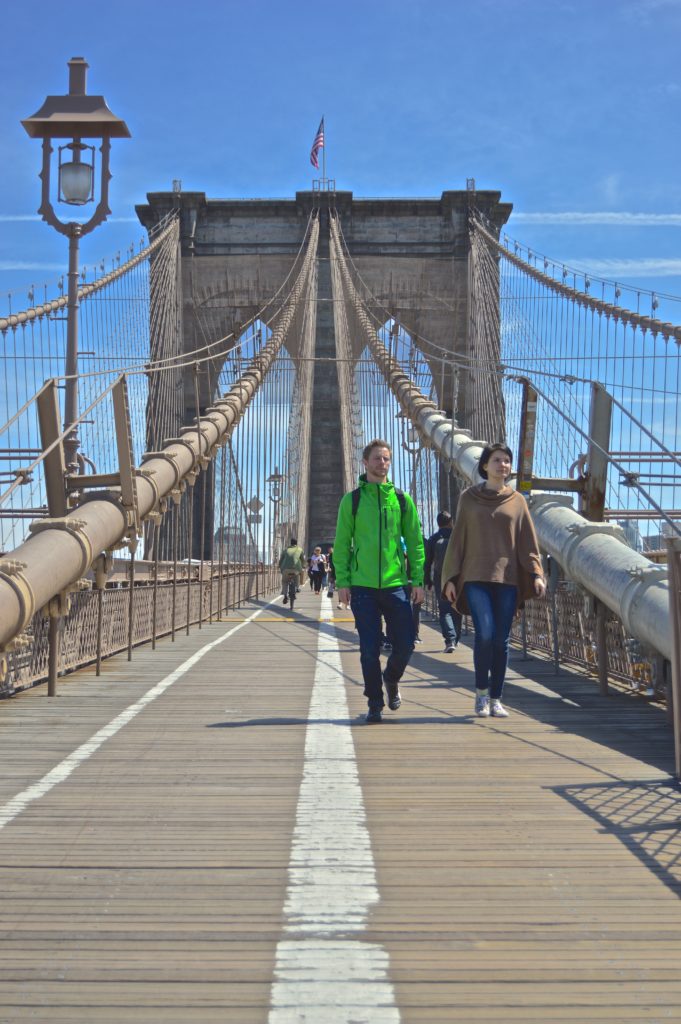 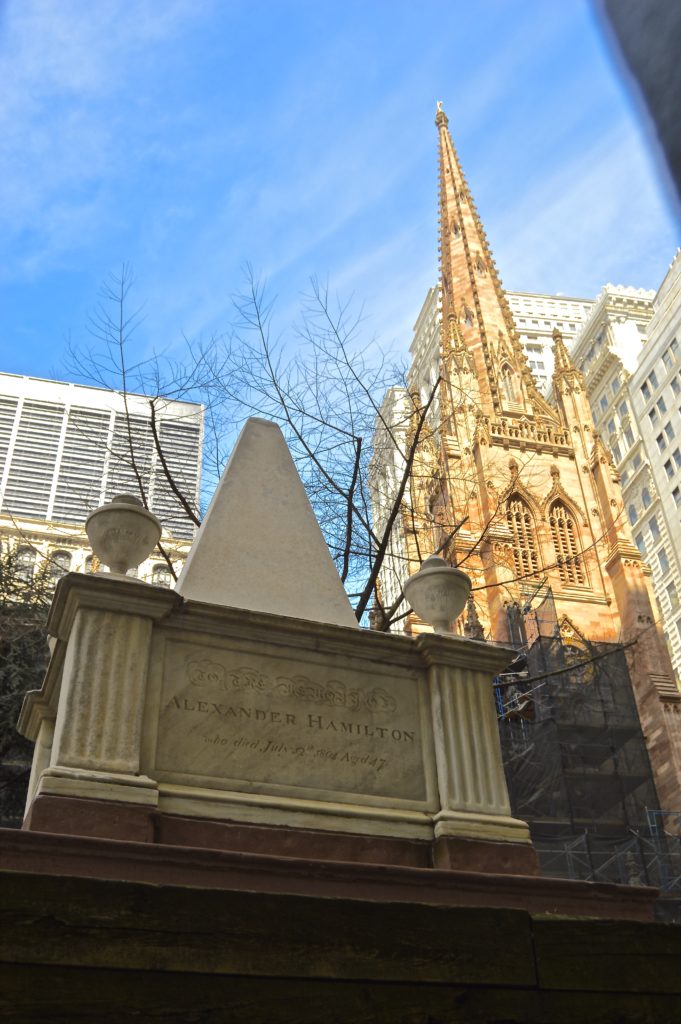 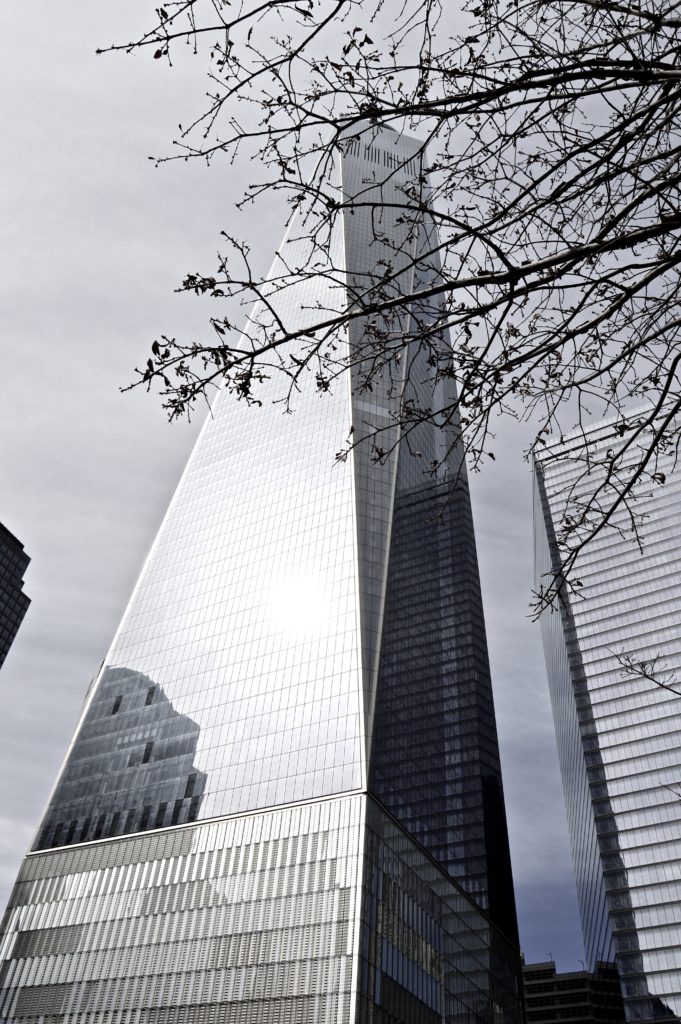 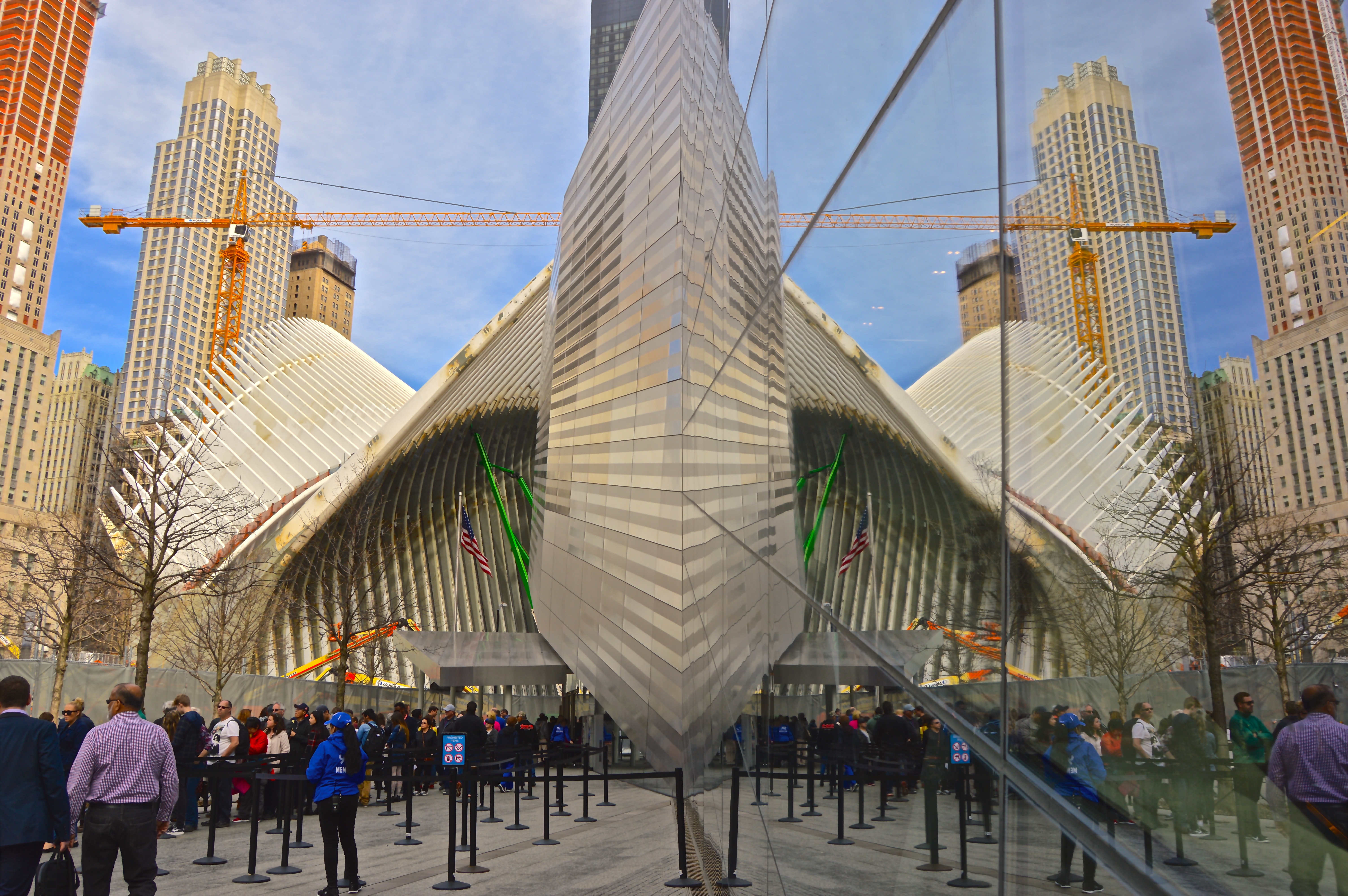 A Lady’s Day in NYC Talking Travel Goals With My Mom in NYC

So, the last few weeks have been tough. Grief woul

My alone time typically consists of music &/or pod

I was wingin it with this pasta recipe! 😋 I wan

Me and my bandana babes loved the trail ride at Pl

It’s cool to have cool friends ❤️ Love you g

What’s the saying? “Don’t be afraid to suck

🪴This sound was too funny not to use.🪴Prunin