There is no definitive word to describe how I’m feeling right now. It’s not my intention to sound dramatic, I think it’s just a symptom of being utterly…unsure. I feel equally proud and saddened by the events of the last few days. I feel proud to live in a country that supports democracy & free will. Still, I feel sad when the staunch sides of democracy create tense division.

I believe a lot of the voting public, who unbiasedly educated themselves during the 2016 election, likely felt some level of inner conflict. Yesterday, thousands of Americans marched. Though the Women’s March on Washington claims several Unity Principles, the popular messages seemed to be about reproductive and minority rights. What is the solution?

We each have free will.

To force any one decision is a dictatorship, not a democracy. I believe our country was founded on ideals that protect democratic principles. I don’t know how any impactful president could be one-sided. They represent citizens of faith, science, and neither; lefties, righties, and others in the middle; those with and without a voice, and those who do and don’t own weapons. The POTUS can’t make everyone happy. Instead, he/she should make decisions to preserve free will. This could sometimes mean protecting us from each other. I believe a successful POTUS would embody this story…

University & diversity in the body.

“The body” is like our country and “the parts” are like its citizens. There should be no division, but rather equal concern for each other. If a president cares for and protects every part of the body, wouldn’t he/she ensure that the body is functioning at its greatest potential? Similarly, if the POTUS only served and protected half of the parts, wouldn’t the body only function at 50%?

I’ll leave you with this…

Is it possible for the POTUS to serve the freedoms and beliefs of all, equally? Let me know what you think in the comments below, or share your thoughts with me via my contact page. 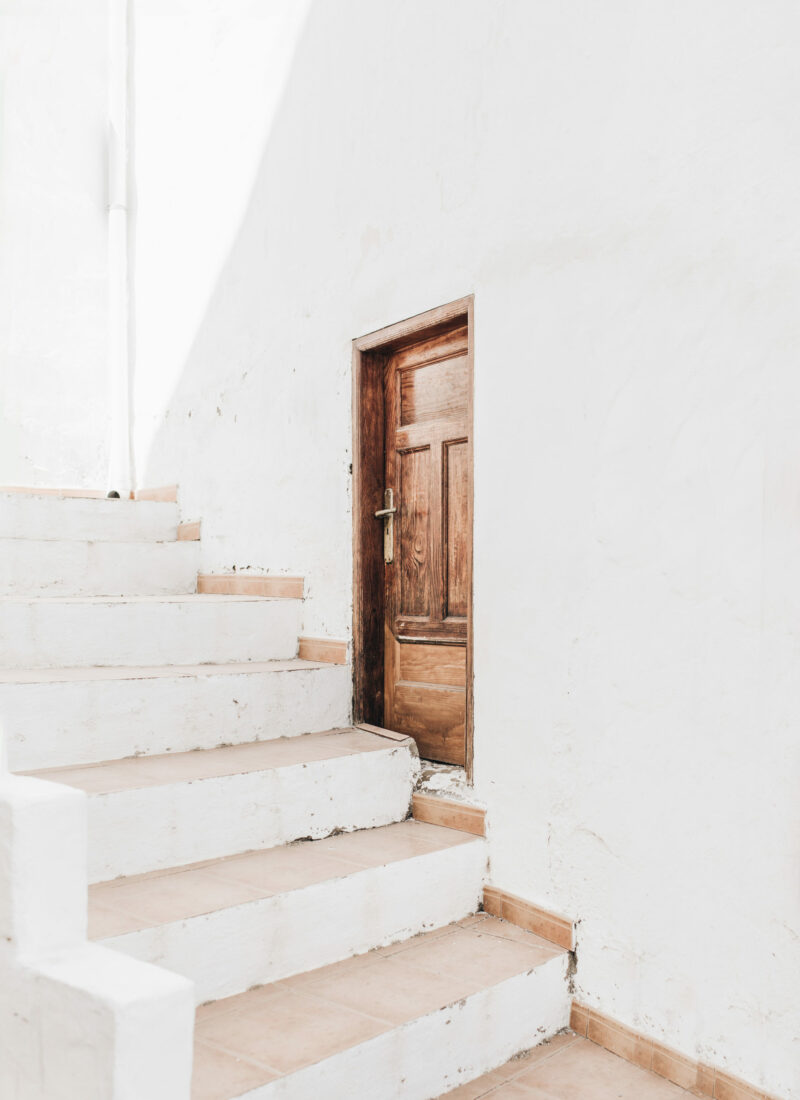