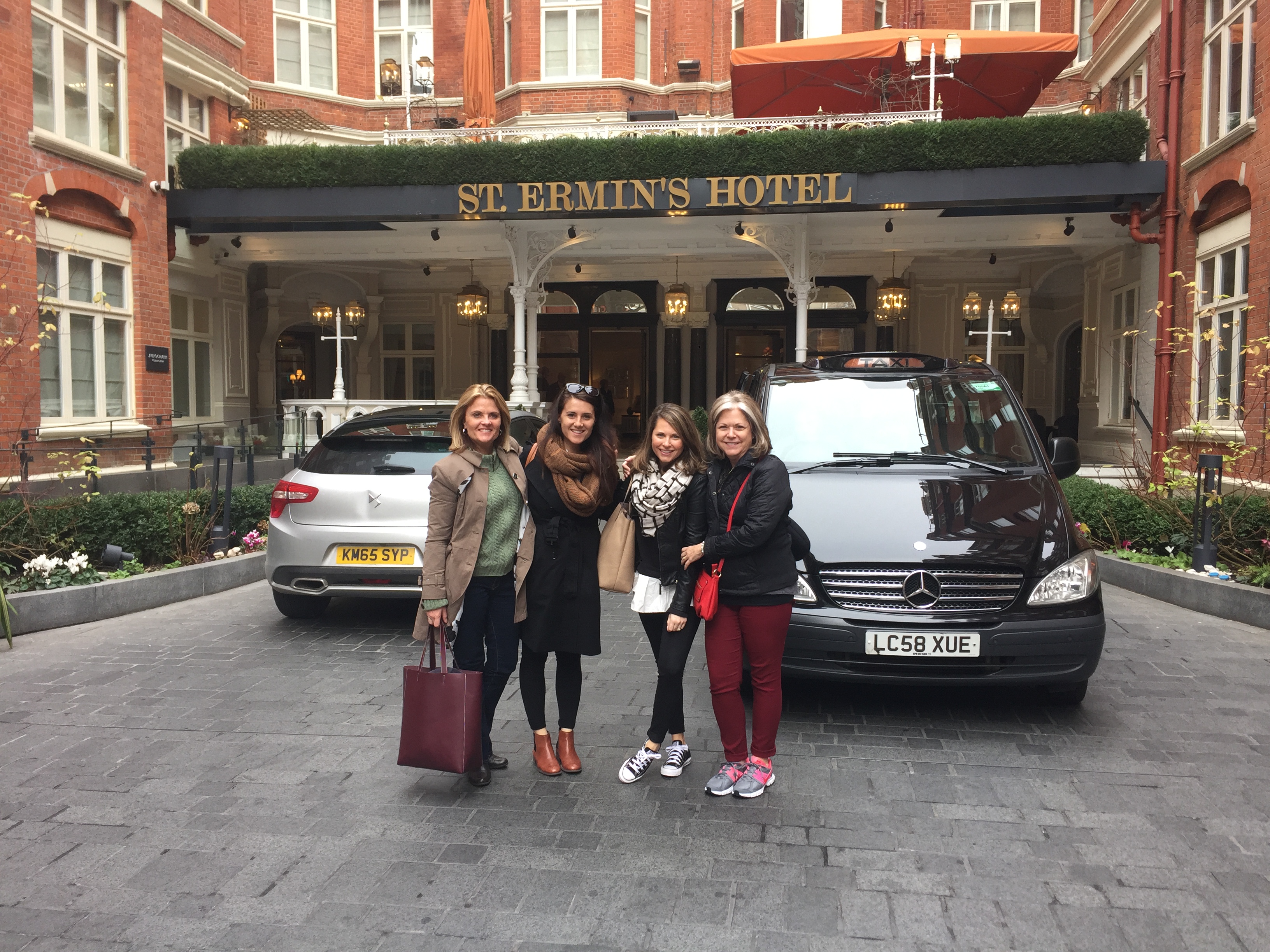 I’m back in the states after nearly two weeks in Europe. We started our journey in London with a classy and comforting stay at St. Ermin’s Hotel, located a brisk walk from some of London’s most iconic landmarks. The four-star hotel is adjacent to St James’s Park, Westminster Abbey, Buckingham Palace and the Houses of Parliament; offering modern amenities with authentic London aesthetics.

Many travelers visiting London for the first time want to experience the city’s historic charm without compromising their daily comforts. For anyone traveling across the world for the first time, the value in these comforts can be immeasurable. While researching hotels, I found these qualities particularly complicated to find for groups larger than two with a modest-average budget. St. Ermin’s was a refreshing solution to my group’s needs.

Fun Fact: The Victorian building, was converted to a hotel in 1896–99. During the 1930s, through the Second World War, it became a meeting place of the British intelligence services. If the wartime hotel was anything like it is today, I can see why dignitaries would make it a common meeting place. Whenever we were in the mood for a soothing place to wind-down close to home, we frequented the hotel lounge. The dim lighting, attentive waitstaff and white noise of intimate conversations, helped cool our energy and prepare us for a restful night sleep. I personally appreciated the finger foods and sweets served alongside our evening wine, coffee or tea.

There were numerous breakfast options available, and no way to go wrong. From breakfast to dinner, the hotel’s Caxton Grill, is filled with delectable bites and statesmanlike service (an ironic nod to the building’s history). There were no qualms with special requests, showcasing the uncompromising hospitality of Head Chef Adam Handling. We found ourselves complimenting the restaurant’s comforting decor over coffee and croissants. The Caxton’s textiles and table decor are elements any guest would proudly host in their own home. If it weren’t for the monumental gems just around the corner, it would be difficult for anyone to leave St. Ermin’s.

Of course, I couldn’t complete this recap without doting on the delightful rooms. As I mentioned earlier, it was difficult to find a single room for four in London, but St. Ermin’s had the perfect space for us. Two queen beds with cloud-like pillows and fluffy comforters exceeded our primary need. The many amenities sometimes standard in American hotels (closet, wifi, flatscreen television, coffee maker, refrigerator and photoshoot worthy bathroom) made it easy for four globetrotting gals to share one room. As you walk into St. Ermin’s, you might think the hotel focused their energy on the first impression and communal spaces, but attention to detail is unquestionably consistent throughout. 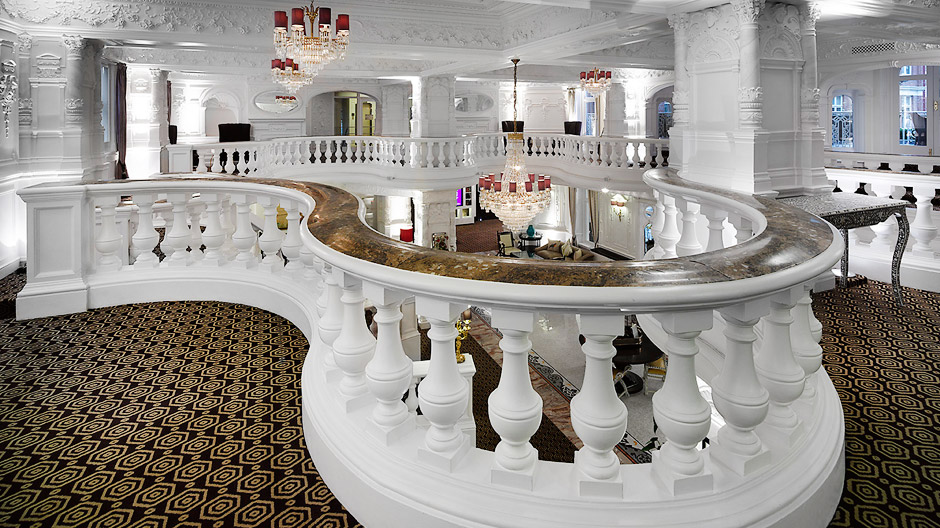 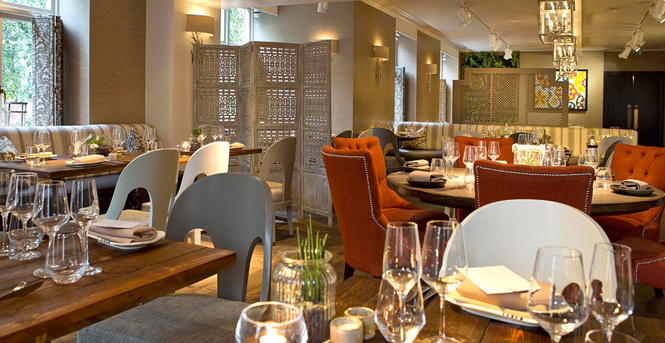 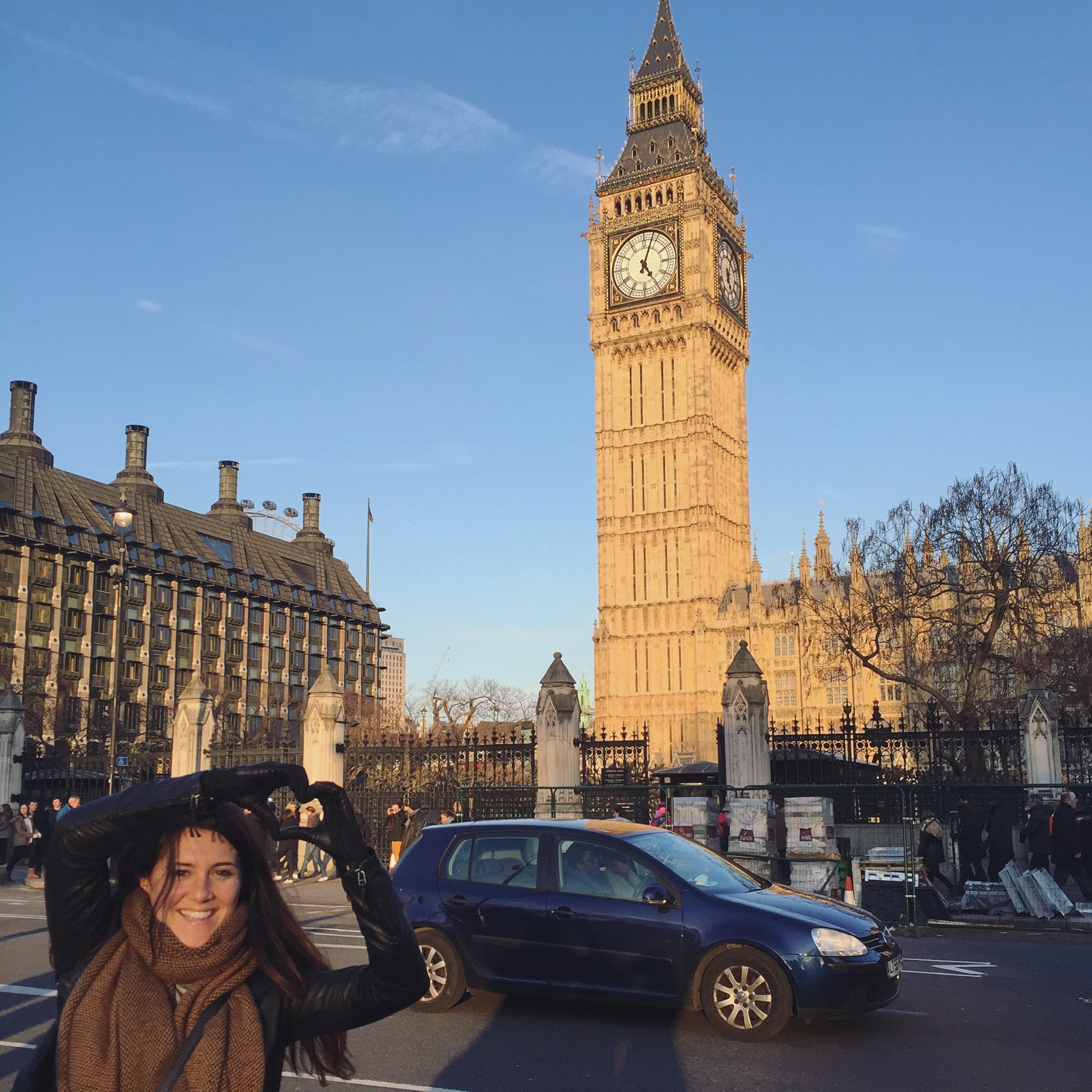 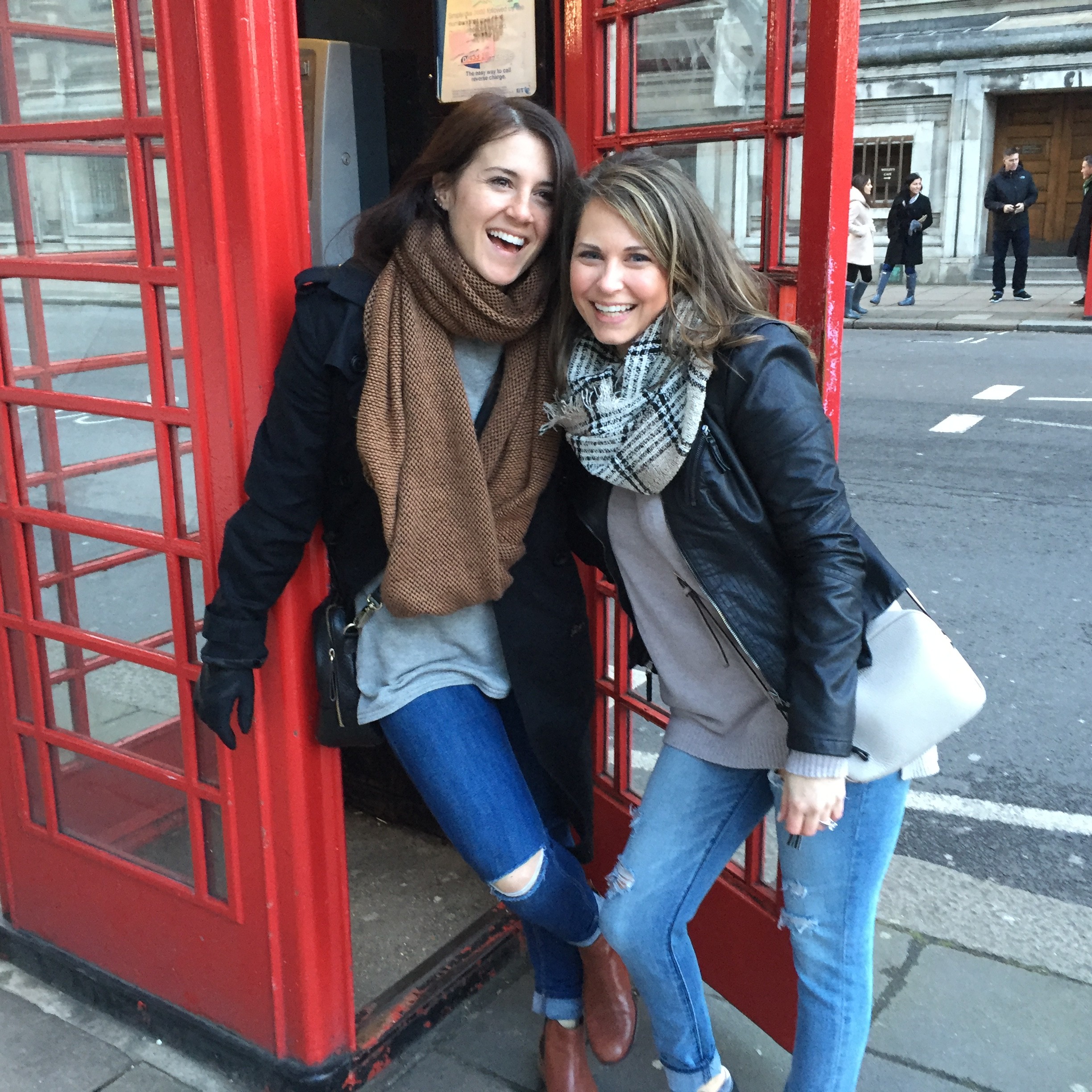 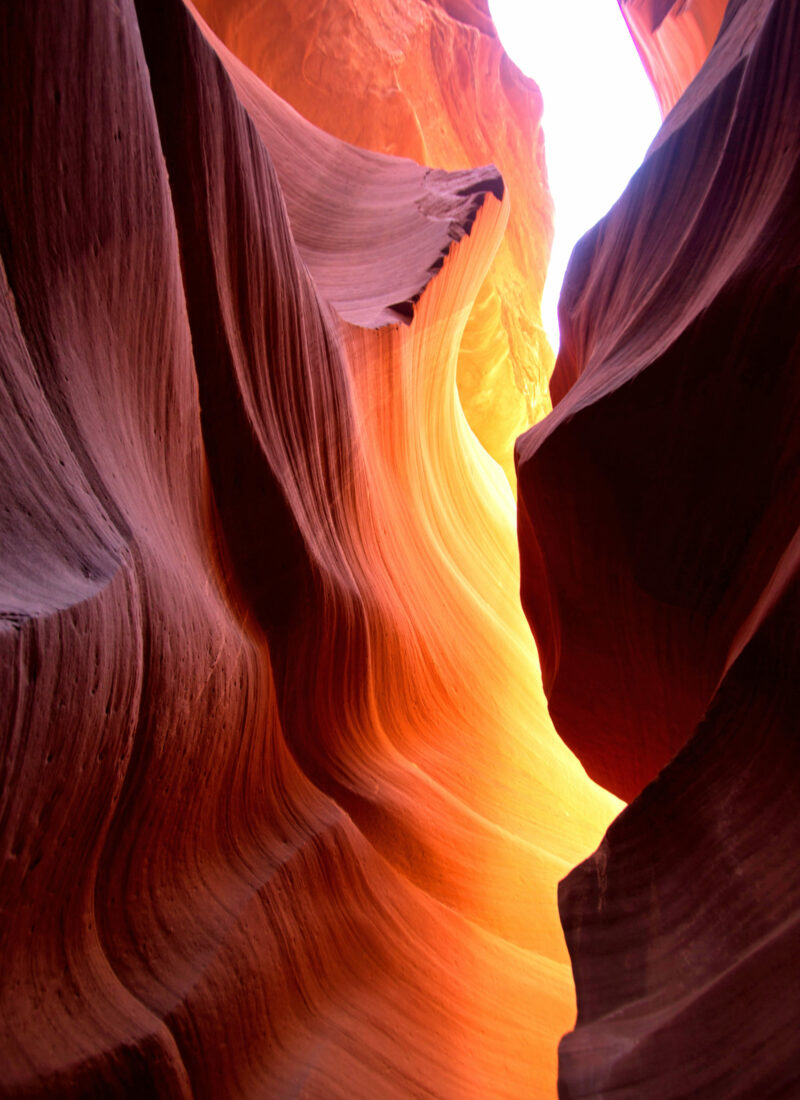 Real Talk – Stoke The Fire, Embrace Your Differences & Stand Out 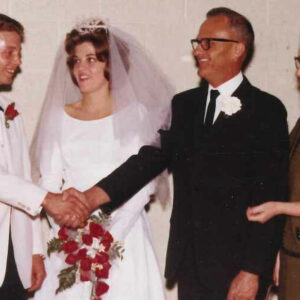 “Old Fashioned” Should Be The “New Thing”