A Confirmation of Faith

I’ve never had the honor of being in the room when someone takes their last breath, until this week. I wish I could say it was a super spiritual experience, but the truth is, dying at an old age is as simple as this: one moment you’re here, and the next moment you’re not. Maybe for some, the idea of being with a person when they pass away is too intense or uncomfortable, but I can’t think of a greater confirmation of faith than to be there when a loved one’s spirit meets Christ. In truth, it’s both difficult and easy to watch your grandfather pass away. It’s difficult because this giant-of-a-man had a palpable presence, and that presence is no longer [physically] here. It’s easy because we all have to go one day, and I feel peace about his future.

This week, I had the great privilege of holding my 91-year-old grandfather’s hand as he left his earthly tent [2 Cor. 5:1] to meet Jesus. In his final moments, his eyes opened just enough to see my face and hear me say that he is loved and, “a good man.” This truly isn’t a somber or morbid letter, but rather an account of the honor of a man. A really good man.

Papa – Frank Commodore Horn Jr. – was born on Valentine’s Day 1931, in Alabama. He married the love of his youth and provided for his family all the days of his life. As a young man, he was a “mean” ball player who would end his football career at LSU to enter the draft for the Korean War. He and my grandmother “Nannie” started their family during his years in the military, and would later add another child [my father] during their final years in Alabama. After his time in service, Papa began his lifelong career with Nucor Steel; this career would take him to Illinois where my aunt would meet her husband and enjoy a career as an accomplished social worker and therapist. Here, my dad grew up to carry on his father’s legacy as an all-star athlete. Eventually, Nucor brought my grandparents to Nebraska where they lived out the rest of their years as a crafty couple who loved their family, their community and stewarding antiques.

The Honor of a Man

These are the “highlights,” you might say, of Papa’s life, but the honor of a man isn’t really determined by his accolades. There are plenty of accomplished men we wouldn’t necessarily describe as, “honorable.” I would argue that the true honor of a man is measured in valor. Valor is having great courage, bravery or fearlessness in the face of battle, challenge or danger. In this sense, his middle name – Commodore – was quite prophetic.

As a young man (13, I believe), Papa lost his own father. He, his mother and sister faced a tough lifestyle without Frank Sr. to guide or provide. A boy has two choices when faced with fatherlessness; to use it as a crutch, or to use it for conviction. The world will say that a young man without a father has an excuse for poor character as an adult, and blame his perceived flaws on this void. But that young man also has an opportunity to use his father’s absence as motivation to be the man, protector, provider and leader his own father couldn’t be (whatever reason that is). Is it fair to have these responsibilities thrust upon you as a boy? No. But life isn’t fair.

Papa wore this hat with integrity for all of us, and he did it without having a father to teach him how to do it. He was a comfort when Nannie lost their second daughter, a safe-haven for his sister after a difficult divorce, and a springboard of support for my aunt and her husband to launch their future. He was tough-love when my dad got sober, and a stable figure for my brother throughout his life with young, divorced parents. He put my brother and I through college, and wasn’t shy to teach us tough lessons when we made bad decisions.

Forged in fire, he was tough…really tough. Perhaps this is why he was such an impressive football player. This toughness served him well as an athlete, but also as a protector and disciplinarian. There are countless stories told of mishaps avoided simply because no one wanted to cross my grandfather. The Bible says, “The fear of the Lord is the first sign of wisdom.” Having been on the receiving end of his discipline (once is enough), I can certainly say that the fear of Frank C. Horn Jr. was also wisdom.

He was regimented, and stubbornly so. You do what you have to when there’s no other choice, and the consistency in his routines gave him stability. This is a lesson. If we can learn to be disciplined and consistent with the things we don’t want to do (exercise or work, for example), it produces greatness. He achieved greatness in many things because he was willing to do what had to be done, even when he didn’t want to do it.

Now, I don’t want to paint the picture that Papa was perfect, or just a stern and stubborn tough guy, because he was also the opposite. He made is mistakes, like we all do, but he always honored his responsibilities. And he was creative. The man who intimidated many as an athlete and Steel Driving Man, loved building and crafting objects with his hands. Hand carved fruits and vegetables filled a wooden bowl by his favorite chair, and about five years ago, he gifted me with an heirloom table he had refurbished by hand in his garage (where I sit and type this letter).

Papa had the frugality of one who survived the Great Depression, but he also had an eye for quality and a southern man’s sense of propriety. So, while he learned how to make things last and collected jars of pocket change, he also wore the finest of Stetsons and his leather boots were always polished. Papa slept in a stunning Civil War-era brass bed half of his life, manicured his mustache each day, and wore a suit to drive gray-haired ladies to church each Sunday where he served as a deacon for decades. In all his frugality and investments, he and Nannie managed to leave a legacy and inheritance for their children; a final act. Pov. 13:22 says, “A good man leaves an inheritance to his children’s children.”

The Honor Of A Good Man

He was a stoic man and never mentioned his talents, accomplishments, shortcomings or sacrifices. This is real swagger. A man who lives with integrity and has confidence in his skills doesn’t have to tell anyone how great he is. For him, doing what you should, and doing your best at it, isn’t a special characteristic to be praised…it’s just what you’re supposed to do. In truth, I know so much because I watched him and listened to others tell stories and praise his character. This is the honor of a good man.

Of all his characteristics, his smile was my favorite. His big-dimpled grin, slightly shadowed by an impressive mustache, was a prize to be won with every hello and goodbye. Papa was a handsome man, and not a biased kind of handsome, but an Elvis-had-nothing-on-him kind of handsome. He had a strong countenance, but soft doe-ish eyes, and his most joyous expressions were reserved for children and dogs – He was a bird hunter who loved many-a good olfeller. This is what I’ll miss most. I’ll miss the juxtaposition of his strong presence and soft heart.

Every time I sit at this table or rub my thumb across the letters F C H on my wooden apples, I’ll think of what an honorable life he lived. I’ll hear his grainy laugh, see his dimpled smile, and think about what a good man he was, a really really good man. 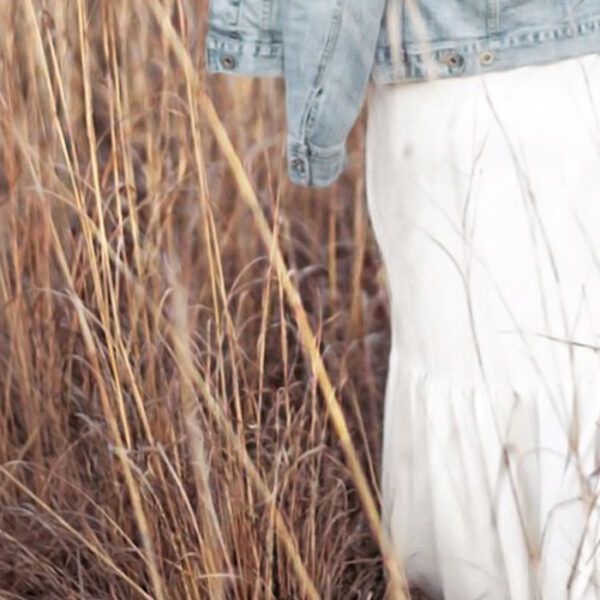 Real Talk – Why Limit Yourself? 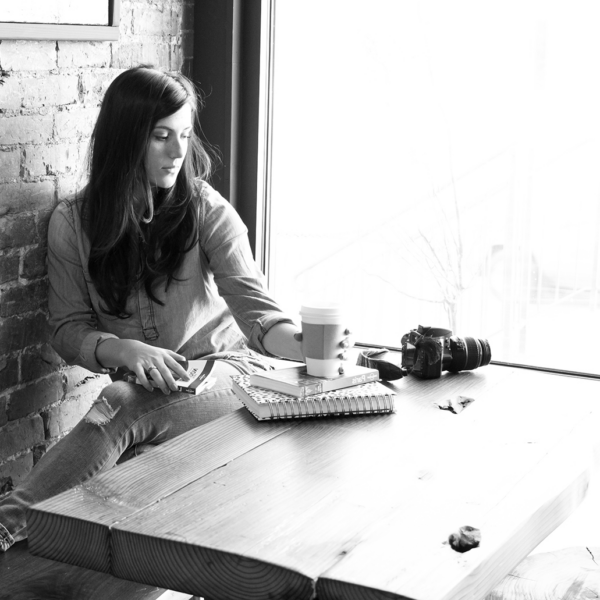 Do Comforts Keep Us From True Fulfillment? 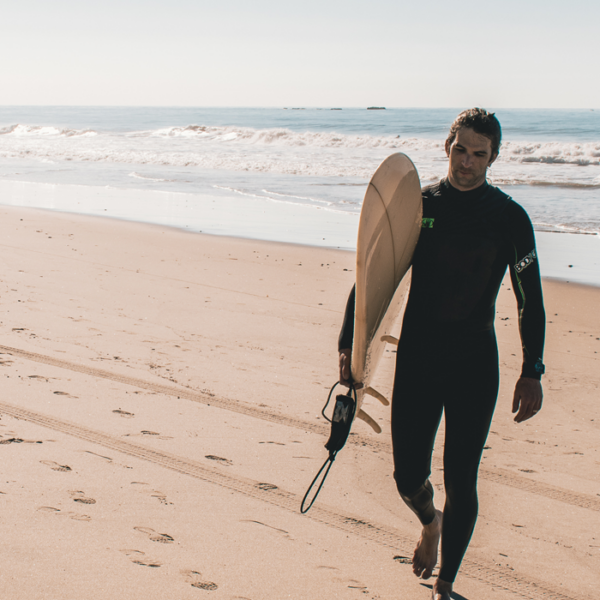 Enter your email address below to receive updates from Magnolia.