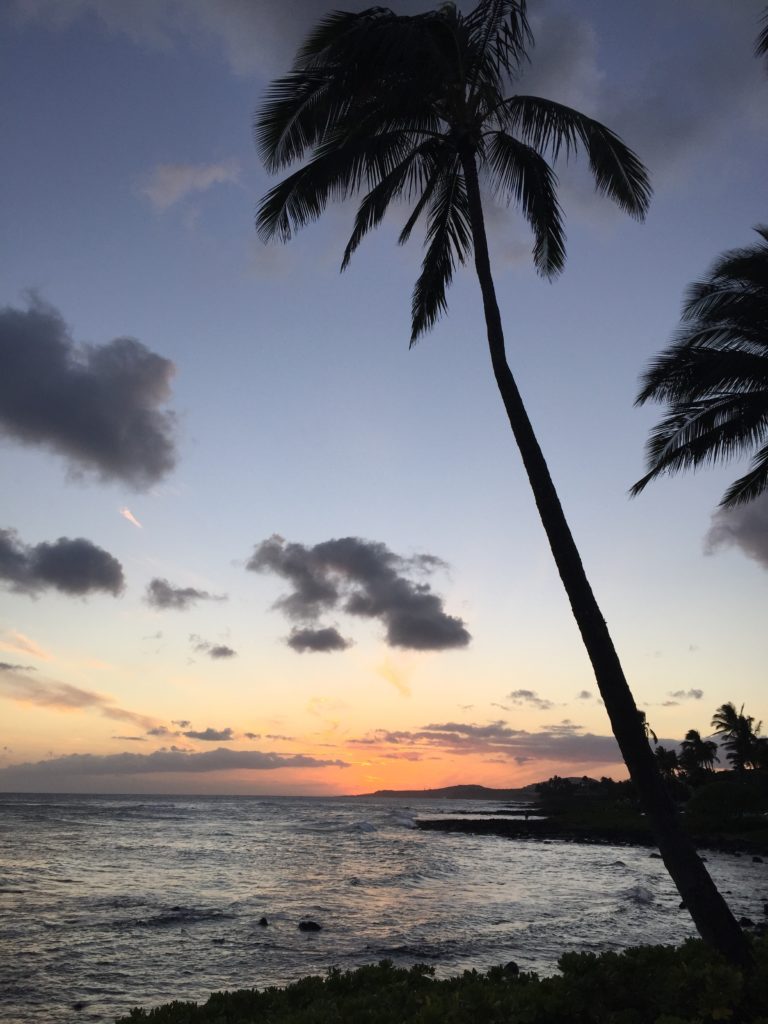 Ben and I have a growing list of weekend road-trips, adventure itineraries and international extravaganzas in the works, but it’s nice to see our BIG ideas have inspired family and friends to join the party!

We are hoping to get our passports within the next couple of months, until then, it is safe to plan for travel within the 50. The United States has so much variety to keep the indecisive traveler busy. For the thick-blooded mid-westerners, tropical getaways tend to top the list. After 3 years in Florida, and multiple trips to California, we were looking to try something new…HAWAII!

Since this post, Ben & I have traveled to Kauai.
Click these links to see what we did!

YouTube: How to make the most of a rainy day in Kauai

The language and archaeological discoveries indicate that Hawaii was settled by two distinct waves of Polynesian migration. Modern Hawaiian history begins on January 20, 1778, when Captain James Cook’s expedition made its first contact with the Hawaiian people on the islands of Kauai and Niihau. Hawaii officially became the 50th of the United States in 1959. 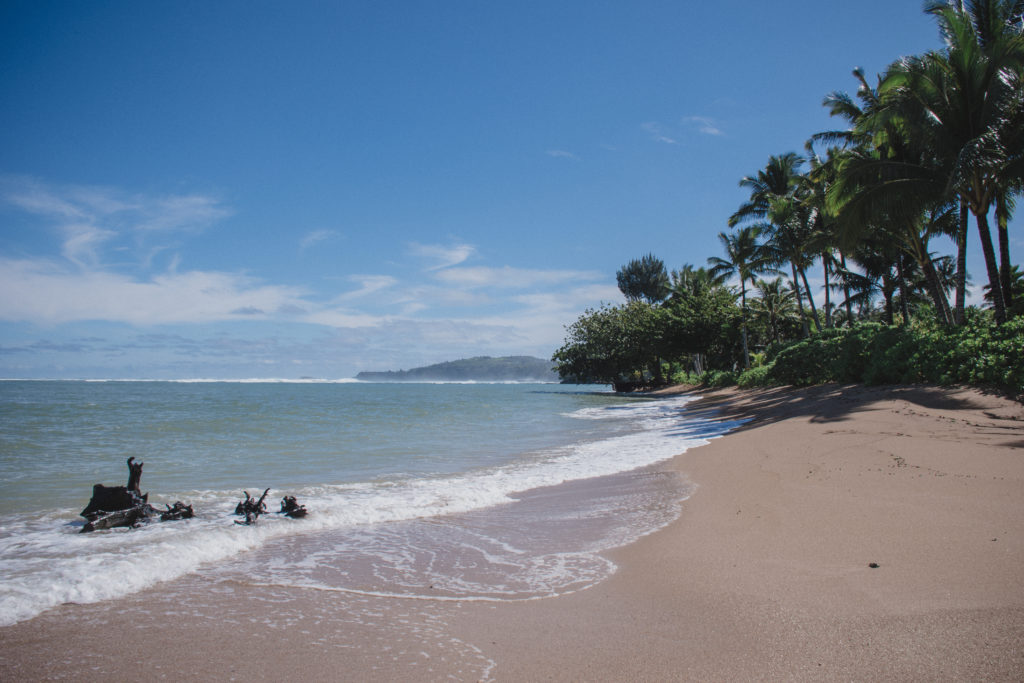 Spring seems to be the best bet for experience and affordability. According to GuideofHawaii.com, “The weather is almost always perfect and in general, this is the best time to find good travel bargains. After mid-April, most airfare and lodging prices drop as a result of high season ending.”